Answer the following questions to check your understanding:

Ans: The people of Chitilia and its neighbouring village panicked because the water level of the Brahmaputra was rising due to heavy rain.

Ans: When the embankment at Chitolia was breached, huge waves of water entered into the village.

In a moment, flood water rose up to roof tops of the houses. All around, there were cries and wails of the villagers. Animal farms were also swept away by the flood waves.

Ans: Khagen and his classmates made five rafts of banana trunks and moved towards Chitolia to rescue the villagers of Chitolia from flood.

In no time, the people of Chitolia had been evacuated to the high grounds of the school building. Khagen and his classmates also arranged food and water for the hungry villagers.

Ans: Dr. Hatibaruah and his wife Moni Baidew were stranded in their hospital quarters. So Khagen and Dambaru reached there and took them into the boat and moved back to the village school.

On their way, they met up an accident too. Their boat got caught up in a whirlpool and all of them fell down. With great effort Khagen and Dambaru picked up the doctor and and his wife and flung them into the boat.

Ans: The people of the village called Khagen “the Prince of Panidhing” because Khagen was a brave boy. He can quickly understand the seriousness of any situation.

He is just seventeen but always ready to help others even by putting his own life in danger.

2. How much of the story do you remember? Answer these questions quickly.

Ans: Khagen was a brave boy who lived in Borgaon village. He was seventeen years old.

(b) ‘It rained heavily all week.’ What was the result?

Ans: Due to hevay rain, the water level of the Brahmaputra kept rising. The rising water breached an embankment at Chitolia.

(c) ‘In moments, huge waves of water broke into the villages.’ – What is this situation called?

Ans: This situation is called “flood”.

(d)”khagen! You have saved our lives, given us a new life.” – Who said this? Why did he say this?

Ans: Dr. Hatibaruah said this. Because Khagen saved his life from the flood by risking his own life. 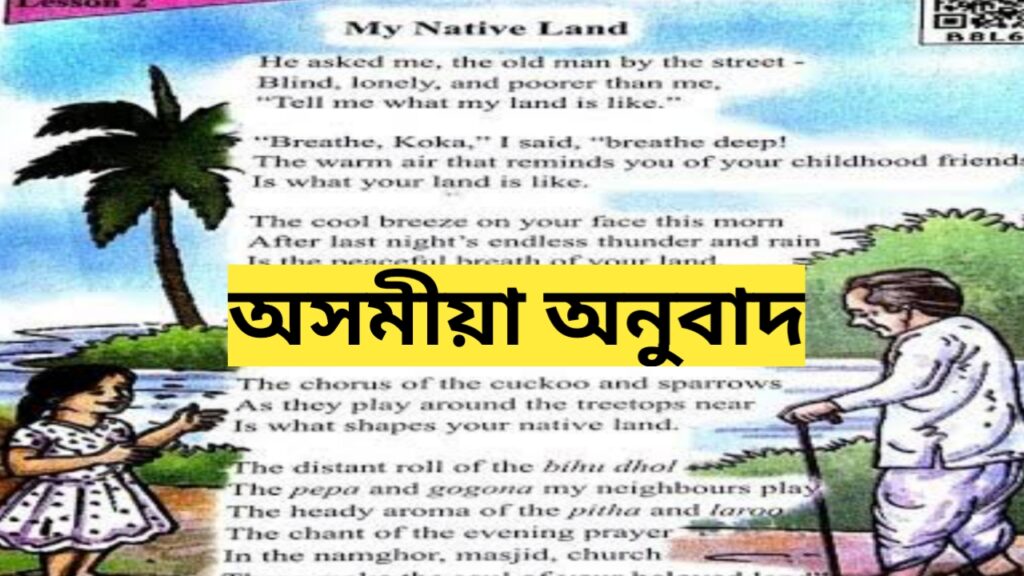