1.CONTEXT FOR THE LESSON PLAN:

A. Developing connections between lesson of the day and previous lesson:

The chapter ‘power-sharing is all about why decentralization of power is important and why centralize the power in one person or one group of people is dangerous. To understand the concept in a very clear way this chapter gives the example of BELGIUM and SRI LANKA and about their power-sharing structure.

This chapter also discusses the different forms of power-sharing like how power has been shared in the different organs of the government, political parties, pressure groups, and so on.

In Class 9, you have studied that in a democracy all power does not rest with only one organ of the government. An intelligent sharing of power among the legislature, executive, and judiciary is very important for the design of democracy.

In this chapter, the idea of power-sharing is explained in detail, drawing parallels between the stories of Belgium and Sri Lanka.

B. Developing connection between the lesson of the day and the next lesson:

The lesson of the day is ‘POWER SHARING’ and this chapter is about sharing the power in different levels for the smooth functioning of the government system and the next chapter is on’ FEDERALISM’ where the main emphasis has given to the three lists of Government i.e., Union, State, and Concurrent list.

Both of the lessons have a connection with the decentralization of power.

C. Developing connection between the lesson of the day and the overall idea of the chapter:

The overall idea of the chapter is that students can able to understand the concept of centralization and decentralization of power. Regarding Belgium and Sri Lanka.

2. Assessment of the previous knowledge of the students and acquired skills:-

Through the assessment of the knowledge, the students had an idea of the Democratic system, how it works smoothly with the help of different levels of government. They also knew about constitutional design.

So in this lesson plan attempt has been made to point out how the spirit of democracy can be saved and what is the role of check and balance in Government.

3. Integration of students ‘assessment into the present lesson plan- the lesson of the day:-

The lesson plan will be developed by taking into consideration of needs, interests, and abilities of the student. The students in the class are diverse in nature. There are individual differences in the classroom and many more other things so we have to develop different techniques and methods in this regard.

For those students who are inattentive in the class teaching aids such as charts and models can be used. Activity will be conducted for this purpose. This will help the student to find interest in the class.

Here are some of the elements of the Belgian model.

1. The Constitution prescribes that the number of Dutch and French-speaking ministers shall be equal in the Central Government. Some special laws require the support of the majority of members from each linguistic group. Thus, no single community can make decisions unilaterally.
2. The state governments are not subordinate to the Central Government.

a) Content: – The content of the lesson plan is about ‘power-sharing and why decentralization of power is important and why centralization the power in one person or one group of peoples is dangerous.
B) Process: – The pupils’ teacher will deliver the content by using two methods-
1. Discussion method
2. Question-Answer 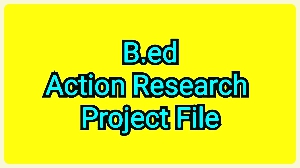 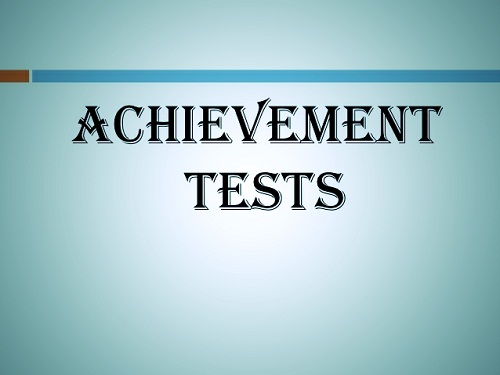 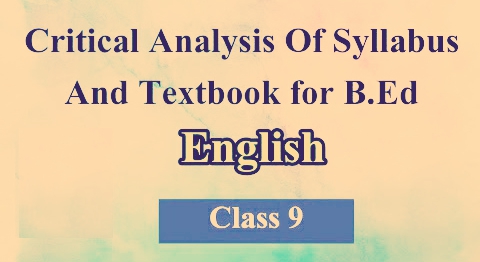