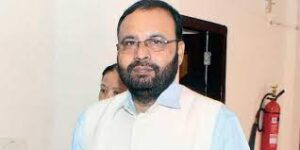 Currently he is the Cabinet Minister for Health and Family Welfare, Science and Technology and Information Technology in the Government of Assam. He assumed charge on 12th May 2021.