2. Who is considered as the “founding father” of Indian Space

3. When was ISRO formed?

4. When was Department of Space constituted?

Ans – Department of Space (DOS) and the Space Commission were set

5. What is the main objective of ISRO?

6. How these Objectives are met?

7. Where the Satellites are made?

Ans – Satellites are made at ISRO Satellite Centre (ISAC), Bangalore.

8. Where the Rockets / Launch vehicles are made?

Ans – Rockets / Launch Vehicles are made at Vikram Sarabhai Space

9. From where are the rockets launched?

are also launched from TERLS at Thiruvananthapuram.

10. Where the Space Programme began in India?

11. Why was Thumba selected for being rocket launching station?

. Ans – The geomagnetic equator of the earth passes over Thumba

12. What is the expansion of VSSC and when it was formed?

Ans – Space Science and Technology Centre (SSTC) was renamed as

Sarabahi who met with his untimely demise on December 30, 1971.

13. When, and from where, Chandrayaan-1 was launched?

14. How long Chandrayaan-1 was operational?

Ans – Chandrayaan-1 was operational for 312 days till August 28,

15. Who is the present chairman of ISRO?

Ans – K. Sivan is the present chairman of ISRO.

16. Where is the headquarters of ISRO?

Ans – The Secretariat of Department of Space (DOS) and ISRO

Headquarters are located at Antariksh Bhavan in Bangalore.

17. Who is the first chairman of ISRO?

Ans – Vikram Sarabhai is the first chairman of ISRO.

18. Which was the first satellite launched by ISRO?

19. What is the name of first satellite built by India?

Top 10 Facts About SAARC | GK Question and Answer on SAARC 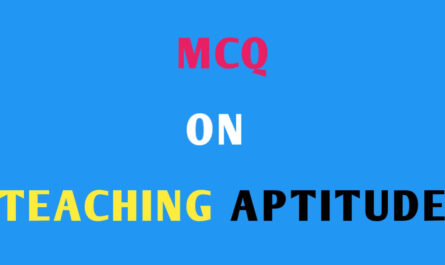