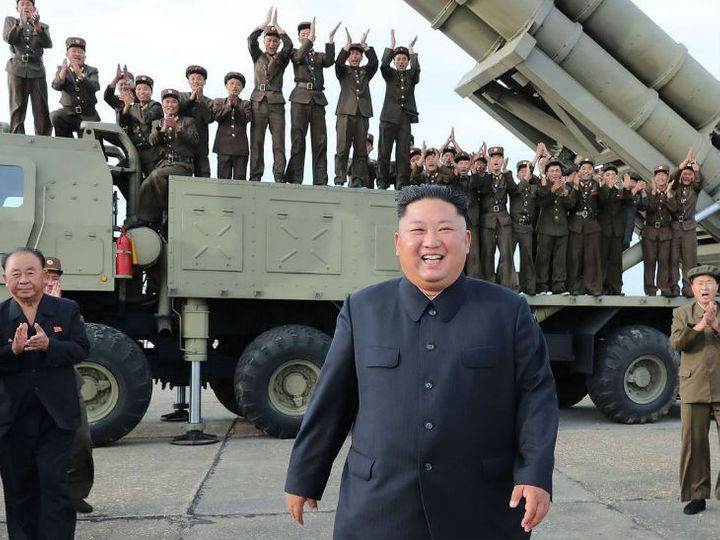 There are about 60 nuclear bombs in North Korea. It is the third-largest country in the world with nearly 5,000 tons of chemical weapons. The U.S. military says in a statement.

Seoul’s Yonhap News Agency said in a report on Tuesday that US military headquarters had released a report entitled “North Korean Strategy.” It was said that North Korea was unlikely to drop its weapons.

Trump and Kim met for the first time in Singapore on June 12 last year to discuss nuclear disarmament on the Korean Peninsula.

The second meeting was in Vietnam on February 28. Kim Jong-un traveled 4,000 kilometers by train. This is the third time Trump has met Kim Jong Un on June 30 in an urban area of ​​the Korean Peninsula (devastating zone, DMZ). However, these meetings did not yield any positive results. 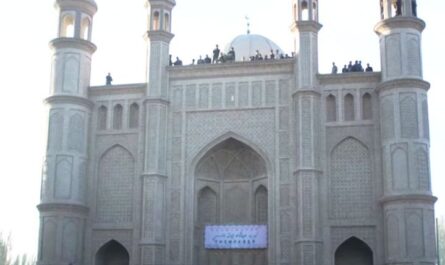 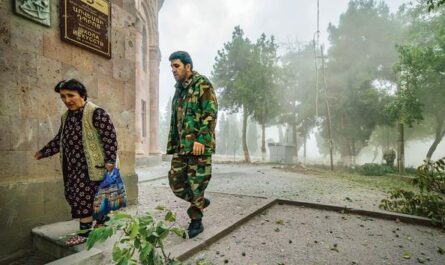 Nagorno-Karabakh: in Martouni, under fire from Azerbaijani artillery