Trump’s ex-advisor Steve Bannon has been arrested for financial fraud.

Steve Bannon contributed to Donald Trump’s victory in 2016, after which he was at times one of the president’s key advisors. The New York Attorney’s Office is now bringing serious charges against Bannon.

New York prosecutors accused him and three other suspects of diverting money from an online fundraiser to build a wall on the border with Mexico.

The nonprofit called “We Build the Wall” has raised more than $ 25 million from “hundreds of thousands” donors. Trump publicly distanced himself from his ex-advisor on Thursday.

The indictment published Thursday said Bannon, 66, had received more than $ 1 million in revenue through another nonprofit organization under his control.

Trump spoke of a “sad event” that was surprising. The President said on the sidelines of a meeting with Iraqi Prime Minister Mustafa al-Kadhimi in the White House: “I think it is a very bad thing for Mr Bannon.”

He hadn’t had anything to do with Bannon himself for a very long time. He also did not approve of the organization’s project. “It sounded like showing off to me.” Building the wall is a matter for the government, not private individuals.

The indictment stated that the organization had advertised that 100 percent of the funds would go towards building a wall.

The 38-year-old founder and president of the organization repeatedly falsely assured the public that he would not receive any salary or remuneration. Bannon stated publicly: “We are a volunteer organization.” These representations were wrong.

In order to disguise the payments to the also accused president of “We Build the Wall”, the four had hatched a plan to channel funds, among other things, through the non-profit organization under Bannon’s control and through a straw company.

That happened, for example, through fake invoices. This was to ensure that the payments remained “confidential”, as can be seen from text messages from the President to a co-defendant.

Acting district attorney Audrey Strauss said the organization’s president had used the funds to finance his lavish lifestyle. Bannon and the three other defendants were arrested on Thursday, according to prosecutors.

According to the allegations, the fraud plans of the four accused date back to the end of 2018. According to information on the homepage of “We Build the Wall”, Bannon was chairman of the advisory board.

The prosecutor said the accused would be charged with conspiracy to commit wire fraud and conspiracy to launder money. The two points could result in a maximum sentence of 20 years in prison each.

He is credited with a significant share in the then rather surprising move of the real estate billionaire into the White House.

After Trump moved into the White House, Bannon became Trump’s chief strategist, his influence has been described as formidable. Bannon is considered one of the architects of Trump’s “America First” strategy and a vehement advocate of the president’s nationalist economic policy.

In the summer of 2017, Bannon had to take his hat off under pressure from Trump. At the time, the White House announced that Bannon had reached an agreement with Chief of Staff John Kelly to vacate the advisory post.

Bannon was then in contact with right-wing populist parties in Europe. Last year his plans to turn an old monastery not far from Rome into an academy for right-wing populists failed. In spring 2018, the chairman of the AfD parliamentary group, Alice Weidel, met with Bannon.

Building a wall on the border with Mexico was one of Trump’s key campaign promises ahead of the 2016 presidential election. Trump also promised Mexico would pay to build the wall, but it didn’t.

So far, nearly 300 miles (480 kilometers) have been built – at the expense of the US taxpayer. The Republican Trump wants to have a wall built on half of the 3200-kilometer border with Mexico in order to ward off illegal border crossings by migrants. The Democrats are strictly against the wall. 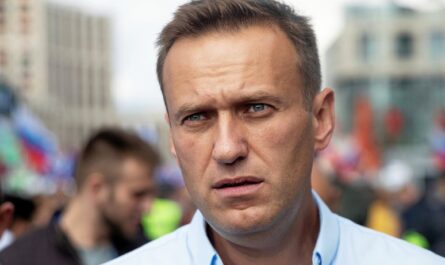 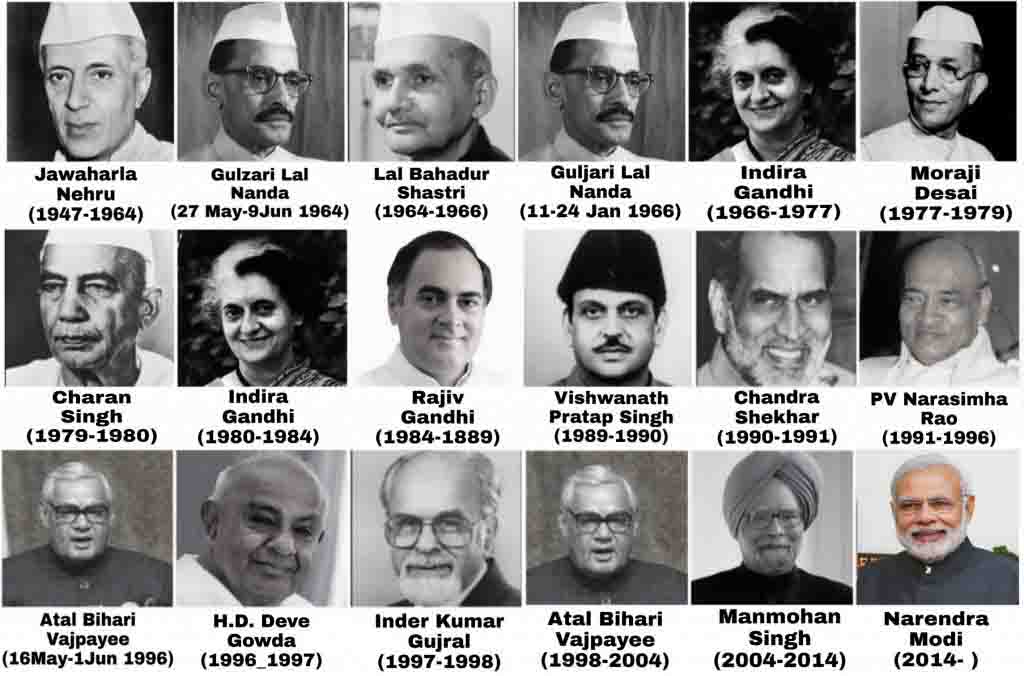 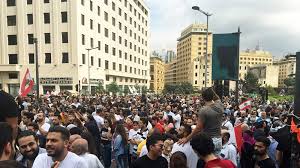