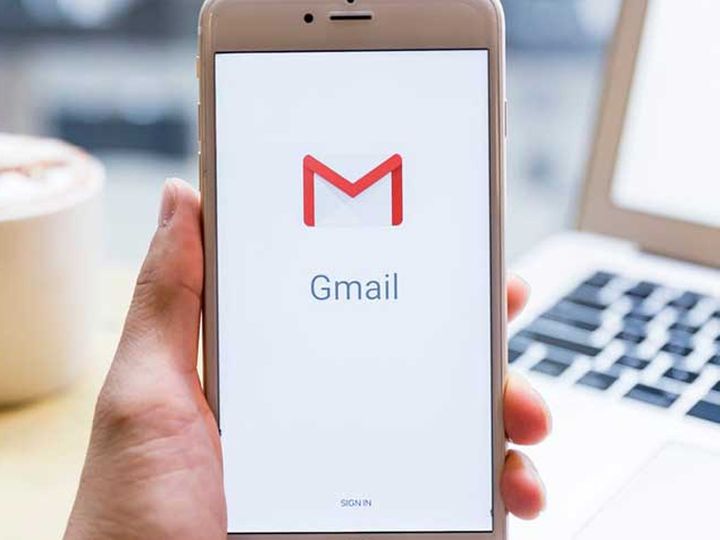 Many of Google’s services, among the world’s largest tech companies, have gone down. The biggest problem is on Gmail, Google Drive and YouTube. Because of this, users have been facing problems. Files not attached on Gmail and Google Drive. There is a problem in uploading videos to YouTube.

A total of six Google services have received complaints. In addition to Gmail, Drive and YouTube, Google Meat, Google Voice and Google Docs also have some technical issues. There are also problems with desktop apps.

Following the receipt of the complaints, Google has begun efforts to resolve them all. In the last hour, thousands of users posted complaints on Twitter.

Gmail is down. I can’t decide if it’s surprisingly free or extremely stressful

The Gmail issue came at 9 a.m. on August 20, according to the Internet Monitoring Diversion website. Reportedly, at most 62% of the problem is due to file attachment, 27% login and 10% message not received.

The issue began appearing on YouTube on August 19. Uploading issues are 51%, video views are 42%, and the website is not open 24%. Google has the highest number at 84%. 76% of problems with Google Drive are not file synchronization.

Jump the file to the attachment

When a file is attached to a Gmail or Drive, it jumps over and over and over again. Last month, Gmail had an issue. Many users complained about not logging in. 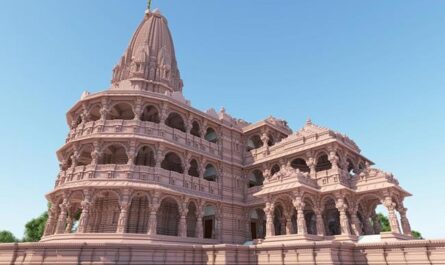 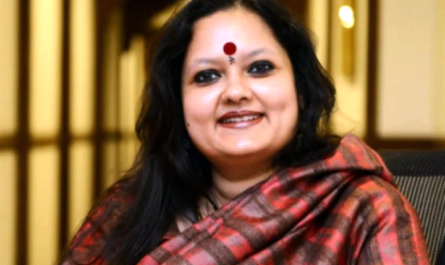 A case has been registered against the public policy director of Facebook India in Raipur, accusing him of hurting religious sentiments 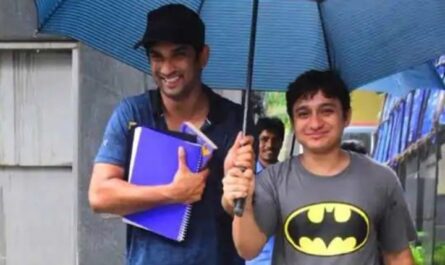