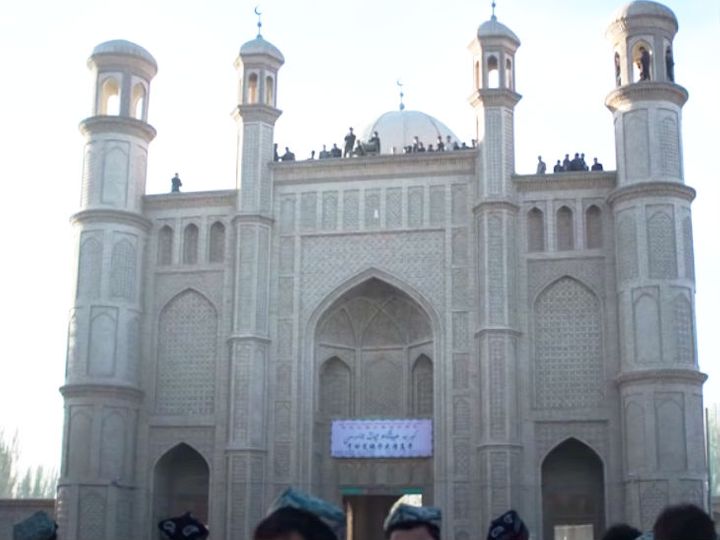 In China’s Muslim-majority state of Xinjiang, government oppression of Muslims is on the rise. The government is demolishing their mosques.

A mosque has been demolished and a public toilet has been built in the village of Atosh Santhag in Xinjiang. Until two years ago, there were 3 mosques in this village. Among them, Tokul and Ajna mosques have been demolished.

The place where the public toilets have been built used to be the Tokul Mosque. Radio Free Asia (RFA) has made this claim in its report. According to the RFA, all this is being done under a government campaign launched in 2016 to reform mosques.

The government is demolishing mosques, shrines and cemeteries on a large scale under its cover.

‘No need to build toilets instead of mosques’

According to Atosh Santhag, head of the Eger Muslim Committee of the village, all the houses in the village already have toilets.

There are very few tourists to see here. In such a situation, there was no need to build toilets on the land of Tokul Mosque. A shop selling liquor and cigarettes has been opened in place of the second mosque in the village.

However, the use of both is forbidden in Islam. Members of the Chinese Communist Party are involved in demolishing mosques and building new ones on their site.

About 45 cemeteries were demolished in the area between 2014 and October 2019, according to AFP. Parks or parking lots were later built in their place.

Washington’s Uighur Human Rights Project (UHRP) claims in its research that 15,000 mosques and shrines were demolished in Xinjiang between 2016 and 2019.

Since 2014, 2 million Weiger Muslims and other minorities have been detained in various camps in China as part of counter-terrorism operations. China has consistently said it is running “vocational training camps” to combat extremism in the region.

However, former detainees have alleged that detainees are being tortured there. Medical experiments are performed on them. Women are gang-raped. 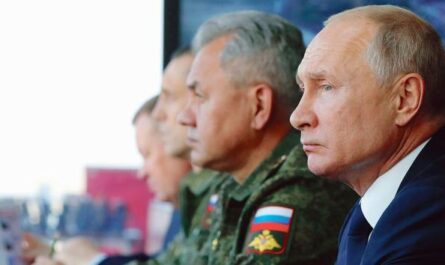 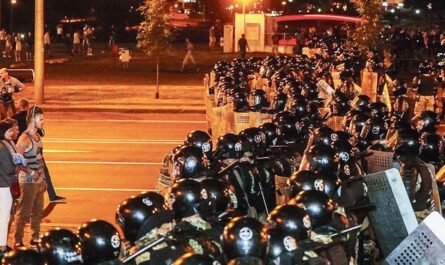 Belarus: Alexander Lukashenko is counting his forces at the heart of the crisis