In the US, the huge fire in California forest has spread to about one million acres in just one week and there were terrible incidents of fire on Sunday.

The administration is continuing its efforts to prevent fire related events in view of the forecast of strong winds due to weather activities.

Regarding the fire incident at the CZU lighting complex of Santa Cruz Mountains, south of San Francisco, officials said their efforts were hampered by people refusing to pay attention to the order to move to safer places Have been.

And there are also people here who are using this disaster for looting. County Sheriff Jim Hart of Santa Cruz said 100 officers are patrolling here and anyone who is not authorized to be present in the rescue area will be arrested.

“We have received information about several incidents of looting from the community,” Hart said. Eight people have been arrested in this regard. ”

The National Weather Service has issued a ‘Red Flag’ warning in drought-prone areas for Monday afternoon. According to this, there is a possibility of high temperature, low humidity and winds at 65 km per hour. 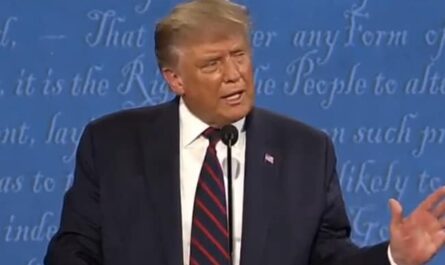 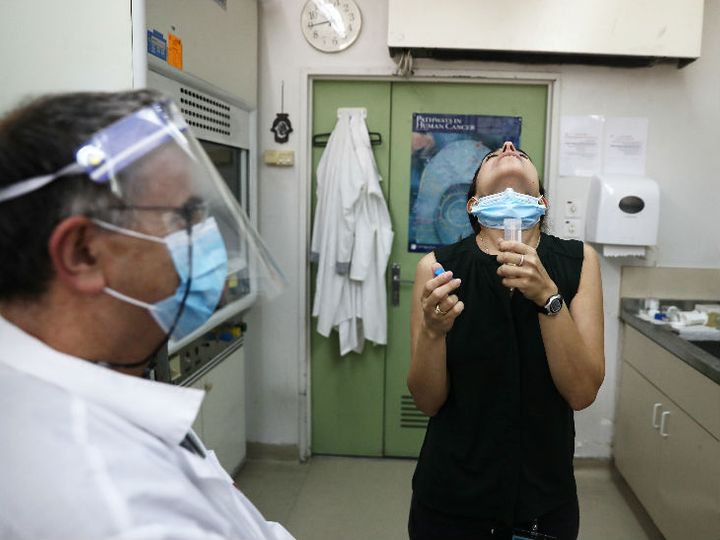