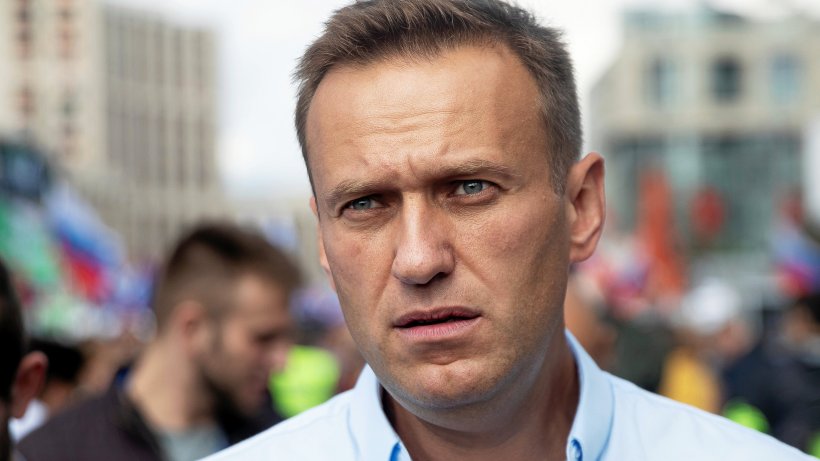 Alexey Navalny is considered the internationally best-known critic of the Kremlin chief Wladimir Putin – now it lies Russian opposition members With Symptoms of intoxication in the intensive care unit of a hospital in Siberia im Come on.

The 44-year-old is on Ventilator been connected and unconscious, said Nawalny’s spokeswoman Kira Jarmysch on Thursday in the Siberian city Omsk With. “I am sure that he was poisoned on purpose,” Jarmysch told the radio station Echo Moswky.

On Friday morning, his condition was unchanged, according to the press service of the local Ministry of Health of the Interfax agency. He should be treated in Germany.

According to his Russian doctors, Navalny’s condition is too “unstable” to be brought to Germany. This was announced by Nawalny’s spokeswoman on Friday on Twitter with and criticized that the decision of the doctors was a “threat to his life”. “Navalny’s life now depends on the fact that the chief doctor of the intensive care unit refuses to take responsibility,” his spokeswoman continued.

According to his team, there is probably one in the organism of the opposition politician Alexej Navalny “Deadly agent” found. The police told the doctors that they had found this dangerous substance, said the head of Navalny’s anti-corruption fund, Ivan Zhdanov, in Omsk on Friday.

The poison is accordingly not only dangerous for Navalny, but also for the environment, which is why protective suits were instructed to wear, he said. Navalny’s team published the appearance of Zhdanov and the politician’s wife on video.

A plane that is supposed to bring the prominent Kremlin opponent to Berlin took off from Germany on Friday night, as the founder of the Cinema for Peace initiative, Jaka Bizilj, told the “Bild” newspaper. “The plane is in the air,” said Bizilj during the night.

According to “Bild”, a rescue team from Nuremberg was on board the special machine for patient transport in addition to medical equipment. The rescue flight was organized by Cinema for Peace. According to the initiative, the Berlin Charité is ready to treat Navalny.

Alexei Navalny in the hospital – did he drink poisoned tea?

“He is in a serious but stable condition“, Confirmed a treating doctor to journalists. He gave no details about the diagnosis. “Poisoning is a possibility.”

According to his spokeswoman Kira Jarmysch, the 44-year-old had in front of his on Thursday Flight from Tomsk to Moscow one Drank tea. According to her suspicions, the drink could have been poisoned. The plane had to make a stopover in Omsk because of the emergency.

Chancellor Angela Merkel (CDU) has offered treatment for the critically ill Kremlin critic in a German hospital. Germany is ready to provide all health aid for Navalny, “including in German hospitals,” said the Chancellor on Thursday at a meeting with French President Emmanuel Macron in southern France.

Navalny lost consciousness on a flight to Moscow

The opposition was just in for research Siberia on road. Before leaving, he was fine, said the spokeswoman. At the airport in Siberian Tomsk he has a cup black tea drank.

During the flight after Moscow then he felt uncomfortable. Jarmysch tried to take care of him and calm him down. He lost consciousness while on board.

The plane landed in Omsk, where Navalny was taken to hospital. The Ministry of Health of the Omsk Region confirmed this. Navalny’s team will have them too police alarmed, said Jarmysch. However, the doctors did not provide any information. Nawalny’s medical examiner in Moscow is also not informed of his condition.

It would be the fourth possible attack

It had been repeated on the government opponent in the past attacks given. The tea was the only thing Navalny consumed, according to his spokeswoman.

“This incident is the worst so far,” Jarmysch told the German press agency. It is now the fourth attack. There were color attacks twice – once with problems for his eye with a risk of blindness. A year ago, Navalny was hospitalized for a 30-day prison sentence – for one, according to the authorities Allergy shocks.

Doctor: Navalny has no allergies

The leading liberal opposition leader stressed at the time that he could have been poisoned. His personal doctor Anastassija Wassiljewa wrote at the time that the swelling of the face and other symptoms could be toxic chemicals be due. Navalny has no allergies.

Jarmysch brings the most recent incident with him Local elections in Russia related in September. “Obviously, the authorities have some idea that the situation could become dangerous and that Alexej must be neutralized if necessary,” Jarmysch told the Echo Moskwy broadcaster on Thursday.

Government and oligarchs – Navalny has many enemies

“There is no doubt that Navalny was poisoned because of his political position and activities,” said Vyacheslav Gimadi, the lawyer for Nawalnys Anti-Corruption Fund. He wants to request an investigation by the investigative committee.

Navalny has many enemies. He accuses the government and Oligarchs regular corruption and abuse of power. To do this, he publishes detailed research on social networks, where he has an audience of millions.

Allegations from Belarus: Navalny is fueling the protests

Last had him too Alexander Lukashenko, the controversial head of state of Belarus, accused of being behind the opposition protests in his country.

In Russia, suspected poisoning has been an issue in the political environment in the past, especially in airplanes. The two most spectacular cases, however, involved two defectors from the Russian secret service. Background:
Belarus or Belarus – which name is correct?

The case of Skripal – poisoning with Novichok

Sergei skripal, a former colonel of the Russian Military Intelligence Service GRU, exposed his own agents to the defector British Foreign Secret Service MI6. In early March 2018, he and his daughter were admitted to a clinic in the English city of Salisbury with signs of Novichok poisoning.

Nowitschok is an outlawed nerve agent. The attack on Skripal sparked a serious diplomatic crisis between Britain and Russia. Skripal’s whereabouts are still unclear, his daughter survived.

Alexander Litvinenko however, died after being poisoned with polonium. Polonium is a highly radioactive chemical element. The officer of the Soviet secret service KGB and its Russian successor FSB was also an informer for the British MI6. He also made a name for himself as a critic of Russian President Putin.

Litvinenko was a close associate of the Russian oligarch and Putin opponent, who was allegedly strangled in British exile in March 2013 Boris Berezovsky. As a witness told the British newspaper “The Sunday Telegraph” in 2007, Litvinenko was probably given the polonium through poisoned tea. 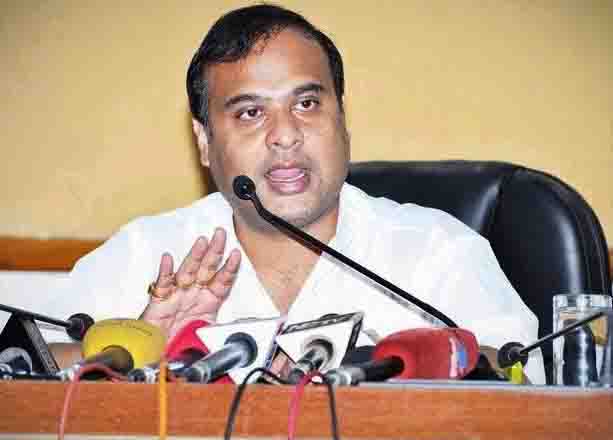