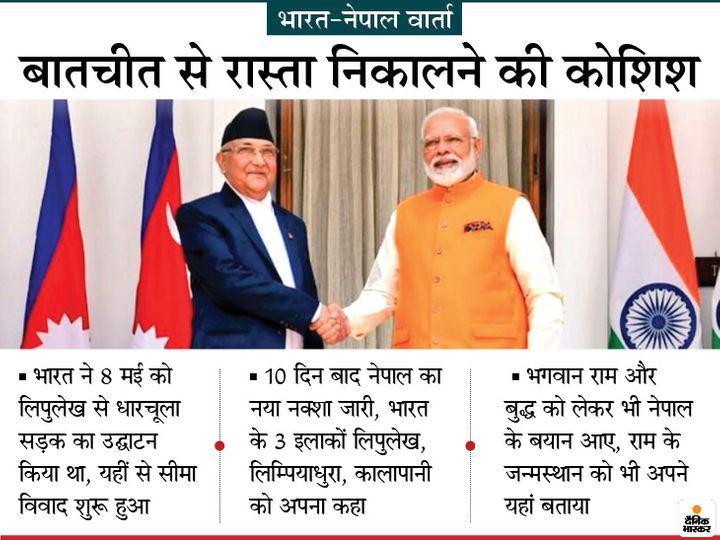 Amid border dispute and rhetoric, India and Nepal will hold a review meeting today for the first time in nine months via video conferencing. It will review the projects initiated and implemented by India in Nepal.

However, the two countries may discuss some other issues, including the border dispute. Foreign Ministry Secretary Shankar Das Beragi will join from Nepal. The Indian contingent will be led by Indian Ambassador to Nepal Vinay Mohan Kwatra.

Belief in Lord Rama and Buddha of both the countries: Acharya

In an interview to India Today, Acharya said that the Foreign Ministry of Indo-Nepal has clarified the situation regarding the statements of Lord Ram and Buddha. We both believe in Lord Rama and Buddha.

Lumbini is also believed to be the birthplace of Buddhism. The Ram and Buddha circuits are intended to connect the two countries. All these things do not go away from us, but bring us closer. We should avoid creating any kind of controversy on these issues.

Eighth Dialogue between the two countries

The 8th round of talks will be held on August 17 under the same mechanism. In recent days, relations between India and Nepal have been strained due to border disputes and other issues. Nepal’s Prime Minister Oli also made a statement on Bhumi Puja at the Ram Temple in Ayodhya.

How did the conflict between the two countries start?

India released its new political map on November 2, 2019. Nepal objected and declared Kalapani, Lampiadhora and Lipolikh as its territories. On May 18 this year, Nepal covered all three regions with its new map.

The map reached both houses of parliament. Since then, tensions between the two countries have risen. From May to June, Nepal increased the number of troops on India’s borders. In Bihar, Nepali troops also opened fire on the Indian people along the Indo-Nepal border. 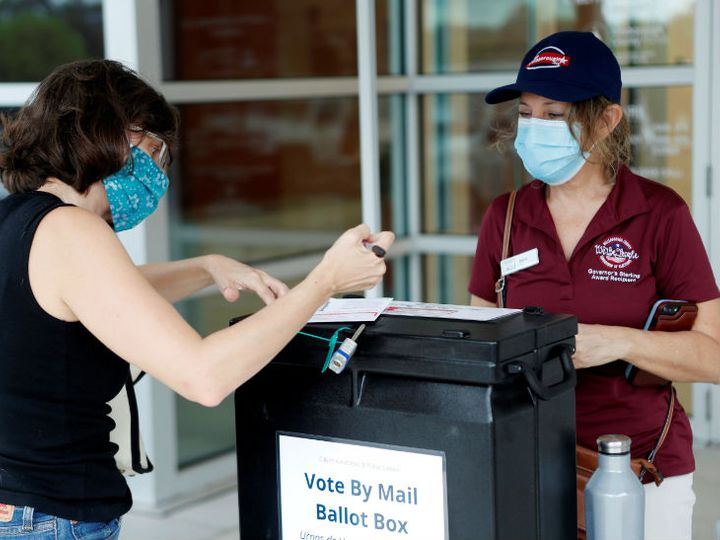 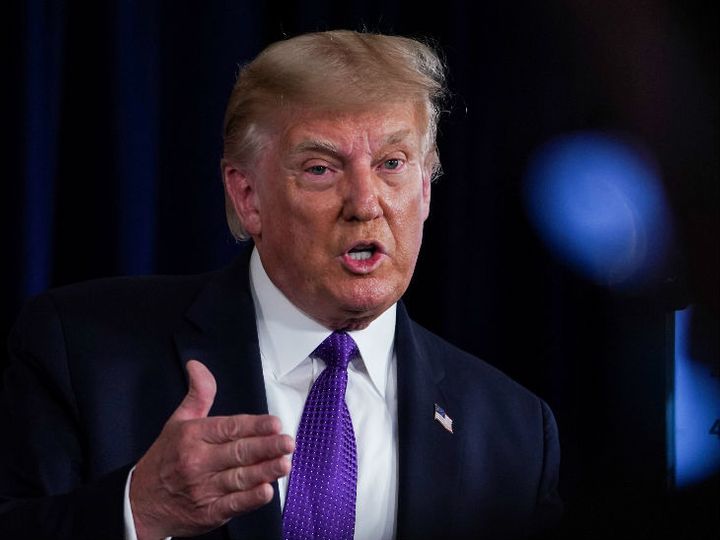