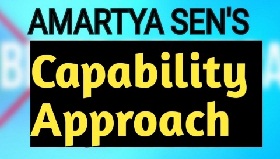 What is Amartya Sen’s capability approach?

The Capability Approach was first articulated by the Indian economist and philosopher Amartya Sen in the 1980s, and remains most closely associated with him.

It has been employed extensively in the context of human development, for example, by the United Nations Development Programme, as a broader, deeper alternative to narrowly economic metrics such as growth in GDP per capita.

Amartya Sen was looking for a practical approach of justice which is capable of elimination of all kinds of injustice in society. It is, for this reason, Amartya Sen develops a capability approach as a unique tool for evaluating issues like poverty, well beings, development, justice, equality, etc.

Amartya Sen’s Capability approach lays emphasis on human lives and not just on the resources of the people. Capability Approach argues for policy design and social evaluation, therefore it is concerned with what individuals are efficiently able to do, based on their capacities.

The Capability Approachfocuses on purposeful capabilities of individuals, such as the ability to participate in economic transactions or to engage in political activity etc. Amartya Sen was of the opinion that an individual could be stripped of such capabilities for various reasons, such as government oppression, ignorance, lack of financial resources, etc.

According to Amartya Sen’s capability approach individuals should have the liberty to be able to make choices for the improvement of the quality of life by removing any problems that stands in the way of expanding their abilities. 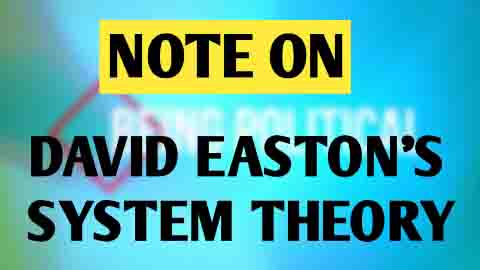 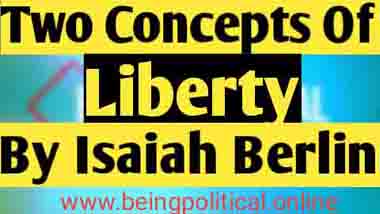